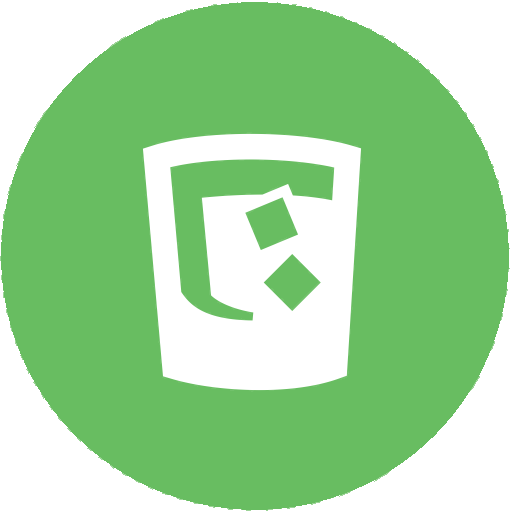 1 - What is Dependency Injection?

Dependency Injection is a design pattern which help us to reduce the coupling between modules (classes). Hence, that makes our modules reusable, interchangeable and easy to test.

For example, in our Android app (more specifically, in LoginActivity), we must hit the authentication endpoint via AuthenticationApi to verify if user information is correct.

This is the AuthenticationApi class, which will contact the server and verify input credentials:

Then, inside LoginActivity, we instantiate new AuthenticationApi in onCreate() method.

This cause a strong couple between LoginActivity and AuthenticationApi which is not really good. Like:

This is where Dependency Injection jump into the picture!

In Dependency Injection pattern, we usually have a Factory class which provides all the dependencies for the module/application.

Then, inside Application class, we create a new instance of ApiFactory and expose public method to refer to. By this way, we can access the ApiFactory throughough entire application:

By having multiple ApiFactory based on build type, you can easily decide the concrete implementation of IAuthenticationApi in each case.

After 2 examples above, DI is quite simple, right?! But if DI is simple, why do we need a framework?

Basically, the technique of DI is simple. But if your project is quite big, you have so many modules depend on each others, the dependencies will become more complicated. And it also produce a lot of boilerplate code which is not so beautiful!

Dagger2 is a fully static, compile-time dependency injection framework for both Java and Android. It is an adaptation of an earlier version created by Square and now maintained by Google.

For example, below is the Android Module class which provides all the main Android objects so you can easily inject later:

Or another example below - ApiModule, which provides all Api related object for the application:

When you declare a @Singleton annotation, Dagger2 will manage all the concurrency and make sure return the same object everytime for you. You don’t need to care about that anymore! Cool huh?

By the way, in case you didn’t notice, the DaggerMyComponent was auto generated by Dagger2 after you build the project. And all the method like androidModule() was also auto generated based on your Module class name.

3.4 - Instantiate the Component in Application class

Next, inside your application class, instantiate the Component you just declare above:

Now you can inject the dependency that you need inside any classes you declared in the Component by simply using the annotation @Inject. And before using any Injected instance, remember to call the inject() method of Component:

In instrumentation test, we usually mock the server response to make sure the test suite can cover every cases from succeed to fail.

In this part of the post, I’ll show you how to write instrumentation tests with Dagger, Mockito and Espresso.

Beside the official ApiModule which will be applied for release build, we also need a DebugApiModule for the debug build. This module will decide to return the real or mock object base on the mock mode:

Under the debug code base directory, we create another MyComponent class:

You can notice that, instead of using ApiModule we will you DebugApiModule this time.

Then, we modify the Application class to expose a method to set the mock mode:

Now, in test class (below is the code of BaseActivityTest which will be extended later), we can easily switching between mock and real mode:

You can find the full sample source code on my Github page.

In later posts, I’ll cover some advance topics of Dagger2.

Hope you enjoy it! :D

You are developing an Android app and you don’t want to use the default dialog like this: You want something is unique and customizable like this: This post will guide you how to create a cus...

A toast is a view containing a quick little message for the user. It will never receive focus and will be dismiss after a specific time. By default, if you want to call a simple Toast, all you nee...