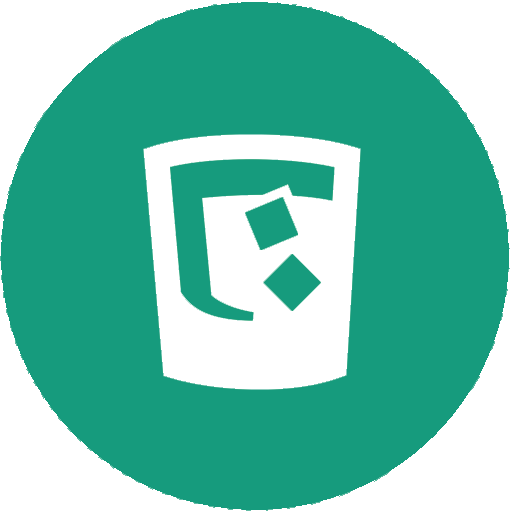 Hilt — A Standard Way to Implement Dependency Injection in Android When it comes to Dependencies Injection in Android development, we don’t have many choices:

Despite Dagger’s power of auto-generating code for DI, the learning curve is still a big problem for new learners.

Understand that pain point; Hilt was built on top of Dagger to simplify the configuration (which is quite much and complex) and let the developers focus on declare dependencies definition and usages only.

How to use Hilt in your Android project?

Add this Gradle dependency into the project’s root build.gradle

Then, include those plugins and dependencies into the app’s build.gradle

Sync the project, and you’re ready to get your hands dirty with Hilt! 👻

Hilt Application is mandatory — achieved by adding the@HiltAndroidApp annotation into your Application class.

@HiltAndroidApp — this god annotation will trigger the essential code generation.

“But, what will be generated?” you wonder… 🤔

Within your Application class, you can access the dependencies after super.onCreate(); got called! 🎉

As I mentioned above, Hilt automatically generates some pre-defined Component classes. Those out-of-the-box components should cover most use cases when developing your Android app. We don’t need to create a Component manually anymore.

Checking out the auto-generated code (in HiltSampleApp_HiltComponents), you’ll see that for each Android class, Hilt’ll generate a corresponding Component :

Understanding the lifecycle of Hilt Component is important because it allows you to know when to access the injected fields.

The diagram below shows the hierarchy of Hilt Components .

Basically, the binding in a Component can have dependencies on binding within the same Component or its ancestors. Similar to Dagger Module , Hilt Module is where you declare all the needed dependencies for your application.

There’s a slight difference with Hilt that you have to specify which Component that the Module will be installed in using the @InstallIn annotation.

If you noticed, the GetUserProfileUseCaseImpl depends on AppApi (which is located in the SingletonComponent). Thanks to the component hierarchy, Hilt can provide those dependencies easily.

There are also 2 ways to declare dependencies in a Module like Dagger. You can use either @Binds or @Provides .

Now, you have done setting up theComponent and Module . It’s time to get those dependencies injected!

And it’ll be easier than ever with 2 simple steps:

Hilt currently supports the following Android classes, which can cover most of the cases:

For instance, Hilt doesn’t support inject dependencies into Worker directly. To do so, you have to create a custom @EntryPoint .

In that custom Entry Point , you specify the component and dependencies that can be accessed:

Like I mentioned from the start of this post, Hilt’s mission is to provide a standard way to apply Dagger into your application easier.

Let’s revise to see which steps from Dagger got trimmed in Hilt:

In addition to that, Hilt also provides :

More than that, you can use both Dagger and Hilt in the same codebase. So the migration can happen gradually.

Thanks for reading and happy coding! 💻

In the previous blog post, I shared the guide to use Hilt to implement dependency injection in Android. But there’s the fact that it’s not many chances for you to use Hilt in a project from the ...

You are developing an Android app and you don’t want to use the default dialog like this: You want something is unique and customizable like this: This post will guide you how to create a cus...